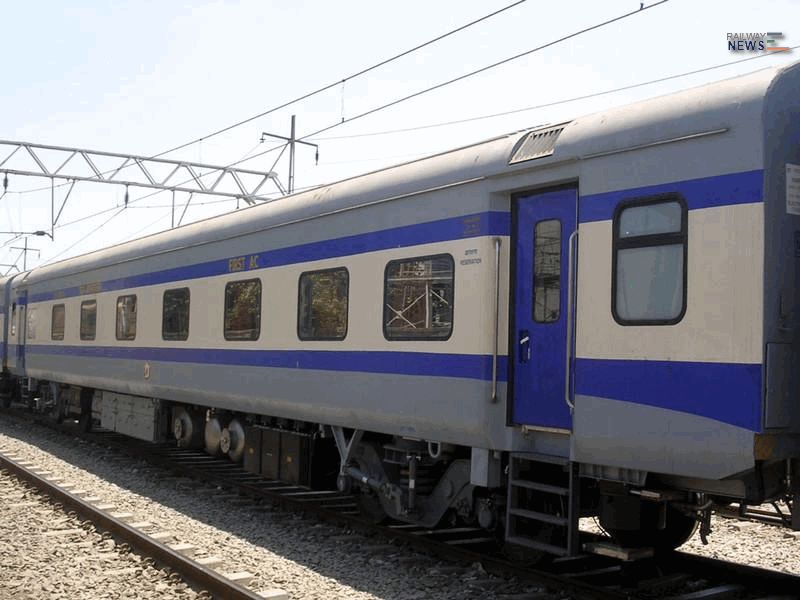 Setting a target of electrification of 24,000 km long railway line in the next 5Â years, Railway Minister Suresh Prabhu said it will help in running trains in a faster and cleaner manner. Besides, electrification of majority of routes will help railways in reducing the energy bill considerably, he said.

âRailwaysâ expenditure on energy is the second highest after salary and personal cost. Expansion of electrified routes across the country will also help in reducing the energy bill as we have committed to reduce the energy cost,â

[/quote]he said at global seminar on Mission Electrification and Decarbonisation of Indian Railways.

Prabhu said, [quote font_size=”18″]âWhen railways started its operation it used horses to pull the train. Now we are using horsepower to move trains at faster pace. So it is back to roots.â[/quote]

In order to fast track the pace of electrification Railways have joined hands with three PSUs â IRCON, RITES and PGCIL.
He also asked the three PSUs to compete with each other to complete the electrification work in faster way.

Expressing concern over the ever-increasing pollution, he said, â[quote font_size=”18″]Carbon emission is a major challenge in India and also in the world. We have reached level where carbon cannot be absorbed. We have to reduce the greenhouse gas significantly to prevent ill-effect of pollution on human lives.â[/quote]
He said using clean energy including solar and wind power is key to reduce the emission level.
[quote font_size=”18″]âThrough electrification trains speed will go up. We have framed a time frame. Three PSUs have been roped in to do the electrification. It is very important for the environment point of view.â[/quote]