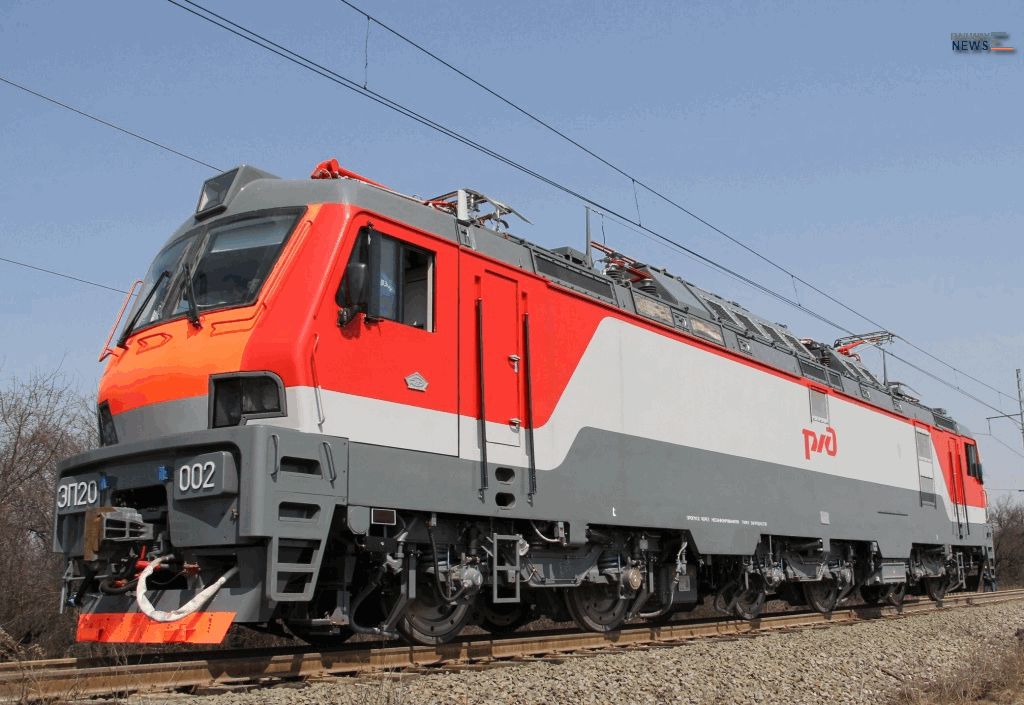 TMH and Alstom are Successfully Running Tests of 2ES5 Locomotive

2ES5 is the first in Russia AC electric freight locomotive with asynchronous traction drive. Shop tests at site include static, as well as dynamic on test track, after their completion acceptance tests of the loco will be carried out on polygons of Russian Scientific Research Institute of Railway Transport. At the same time, certification tests will be conducted to assess compliance with railway transport safety standards. It is planned to manufacture the second loco prototype to speed up tests at NEVZ.

2ES5 electric locomotive was designed by Russian Engineering Center TRTrans founded by Transmashholding and French engineering company Alstom Transport on the principle of parity. This loco is the second TRTrans engineeringproject, the first one was EP20 dual voltage electric passenger locomotive (works completed in 2012). 75% of loco components are standardized due to unique baseplatform, this will ensure substantial saving during fleet maintenance in actual operation conditions.

Electric loco is engineered with multiple increase ofoverhaul life versus serial models, it will help to cut highly labor expenses for fleet maintenance.

In addition, electric locomotives ensure high ergonomics and safety level for loco team. Supply contract for 200 2ES5 locomotives for JSC Russian Railways was signed on May 30, 2011. Deliver start is at the end of 2013. The loco delivery will continue at least till 2020, as per the contract. It is expected that electric locomotives of this series will be operated on East Siberia and Far East railways.