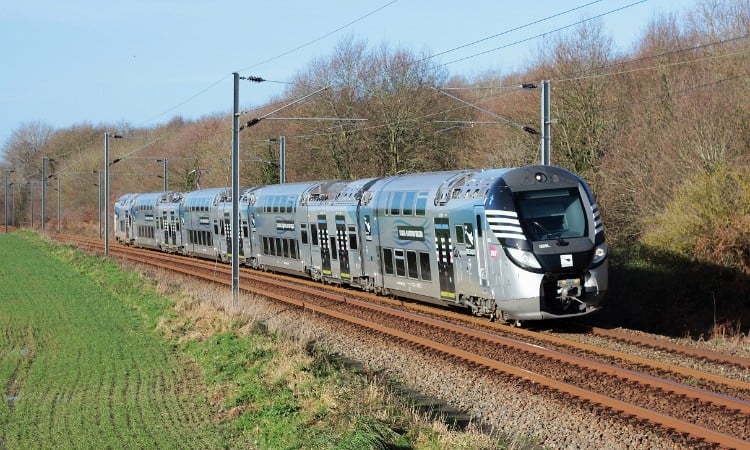 Bombardier to Supply 4 Additional EMUs for Brittany in France

The order will be financed by the Brittany region and is valued at approximately 34 million euro ($38 million US). The contract signed in 2010 with SNCF covers the supply of up to 860 trains for various French regions. Altogether, ten French regions have ordered a total of 213 Regio 2N trains.

This new order will increase the Brittany regionâs fleet to 21 Regio 2N trains; 14 eight-car trains offering 491 seats each and seven six-car sets with 350 seats each. Delivery of the four new trains is scheduled for 2019. Six trains are already in service on the lines Rennes-Saint Malo, Rennes-Saint Brieuc-Brest and Rennes â Quimper and recently started operation on the Rennes-VitrÃ© link as well.

Bombardierâs Crespin site in Northern France complies with the SNCF planning and has delivered a total of 53 trains to six French regions. Since commissioning in October 2014, the Regio 2N fleet, based on the BOMBARDIER OMNEO double-deck EMU platform, has traveled over two million kilometers in service and has shown strong performance results.

Since its homologation in double sets, the Regio 2N trains begun operating in this configuration on the Paris-Chartres line at the end of November for the Centre-Val de Loire Region.