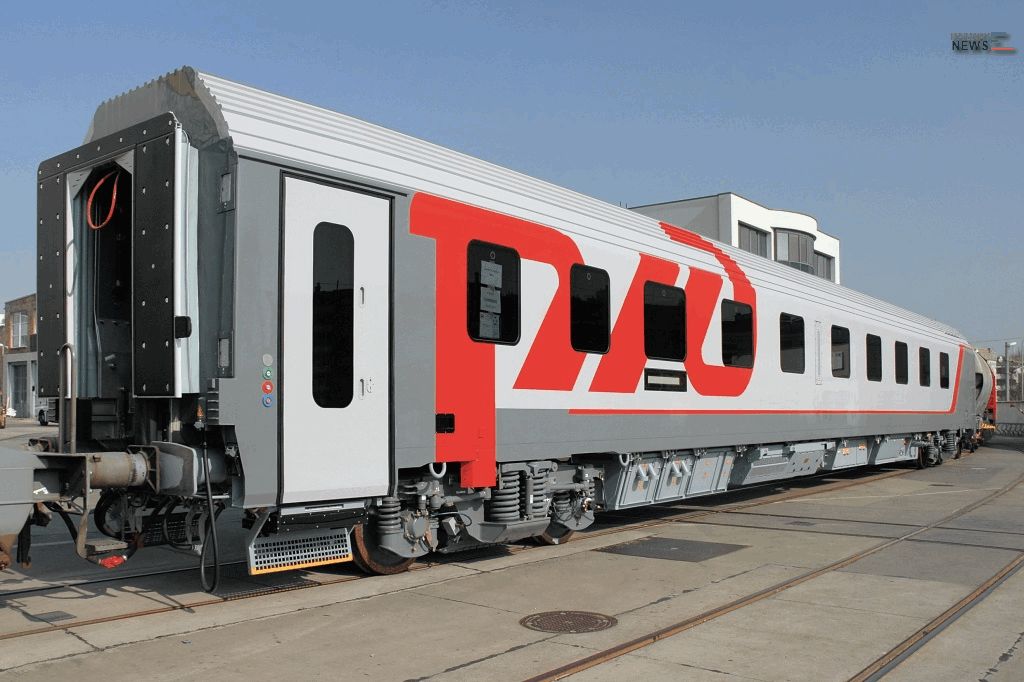 Acceptance Committee reviewed results of RIC coaches development (61-4476 model) on October 18-19 and took a decision about their production at Tver Carriage Works.

New RIC (Reglamento Internazionale delle Carrozze) coaches have been jointly developed by TVZ and Siemens. They are designated for international traffic and will run on railways constructed as per Russian standards and in accordance with requirements of European Union. Replacement of bogies with gauge 1520mm by 1435mm will be performed on border points in Belorussia and Ukraine. Each coach includes eight four-bed passenger compartments. Coaches are equipped with system ensuring passengers comfort and safety.