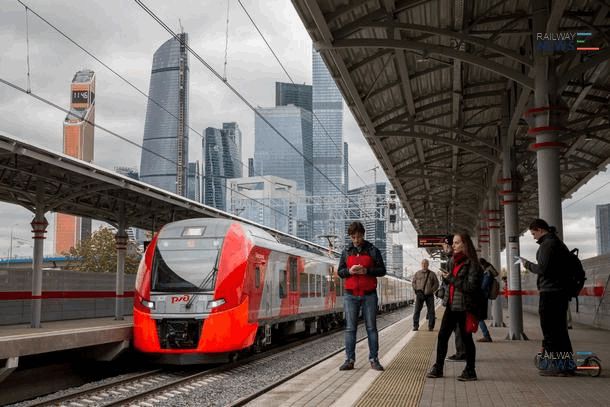 Russian railway operator RZD International said on Tuesday it has delivered 27 diesel trains to Serbia one year before the agreed deadline.

The two-carriage diesel multiple units (DMUs) were delivered under a $100 million (94.3 million euro) contract for construction and rehabilitation of Serbian railways signed in October 2014, which also envisages the supply of spare parts worth $2.6 million, RZD International said in a statement.

The first four trains, designed for the 1,435-mm gauge in Serbia and produced by Russian company Metrovagonmash, were delivered in January and were already in operation on Belgrade-Vrsac railway line in February, RZD International added.

In July, Serbian railway authorities reported nearly 50% increase of passenger flow in the regions, where the new Russian trains were operating.
Serbia paid for the trains through a $800 million loan extended by Russia for state-run railway operator Zeleznice Srbije in January 2013.
Last week, Serbian government signed a protocol to extend until 2021 the deadline for the use of the credit, earmarked for the upgrade of railway sections of pan-European transport Corridor X in Serbia, as well as for the modernisation of the Belgrade-Bar track, the Belgrade-Pancevo track and the construction of the Valjevo-Loznica section.

In 2010 and 2011, RZD International delivered to Serbia 12 diesel trains of the same model, named DP-S, an acronym standing for Diesel train for Serbia in Russian. DP-S is the only diesel train designed for European-gauge tracks under flow production in Russia.