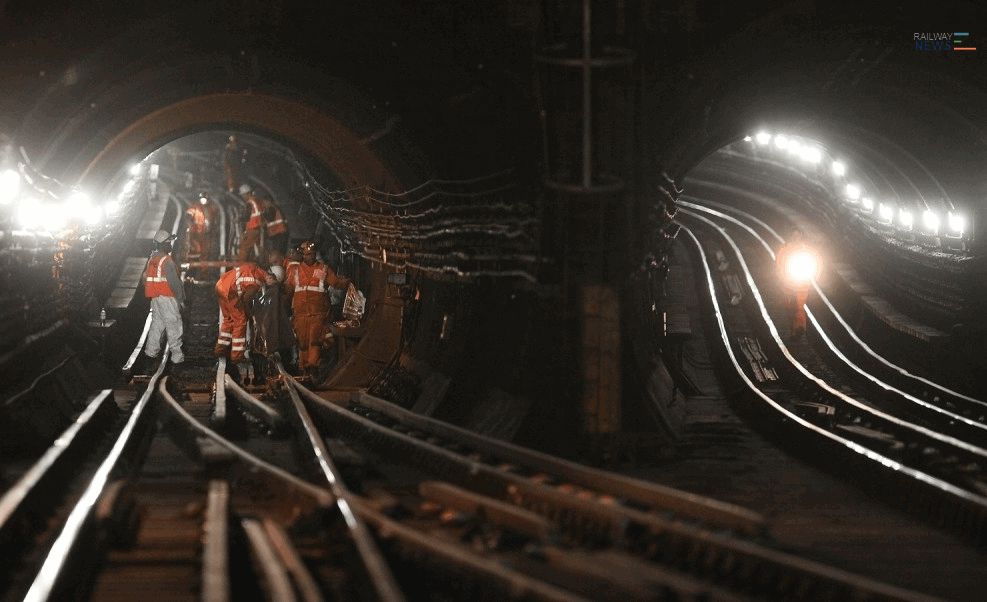 EIB to Support for Underground Network Expansion in Rotterdam

The European Investment Bank (EIB) and the RET [Rotterdam Electric Tram] have signed a loan agreement of EUR 120 million, for which the Rotterdam The Hague Metropolitan Area stands surety.

The European Investment Bank (EIB) and the RET [Rotterdam Electric Tram] have signed a loan agreement of EUR 120 million, for which the Rotterdam The Hague Metropolitan Area stands surety. The financing will benefit the acquisition of 22 new underground trains and the railway security upgrade of the Rotterdam underground network.

Vice-president of the EIB, Mr Pim van Ballekom, says: âWe have worked for a long time on this project with the RET and I am very glad that the EIB is able to support a company of such major social and economic importance. One of the objectives of the EU Bank is to use its investments to provide citizens with sustainable and reliable transport infrastructures on the best possible conditions. I think that this is certainly happening here and I therefore hope that public transport companies in other cities will follow suit.â

The new underground trains will cost approximately EUR 5 million each and will be put into service on the sections mentioned above from 2017. It is anticipated that, thanks to this investment and the expansion of the Hoekse Lijn, it will be possible to create as many as 80 new jobs.

[quote font_size=”16″ arrow=”yes”]âThe RET met all the requirements in the field of social relevance, sustainability and technical innovation, allowing us to borrow 120 million euros at an interest rate of less than 1%. As a result of this, we save 3 million euros of interest per year. The less we pay in interest, the lower our costs, the fewer subsidies we need. This is the two-sided effect of the projectâ[/quote], added Mr Pedro Peters, CEO of RET.

For the EIB to actually be able to issue the loan, the MRDH [Rotterdam The Hague Metropolitan Area] will stand surety. The MRDH will compensate the RET for its capital charges annually. Alderman Mr Marc Rosier (Zoetermeer), in charge of the Resources Portfolio of the MRDH Transport Authority, says: âIt is because the Metropolitan Area is standing surety that the interest rate is so low. This helps us in our ambition to realise this region’s excellent accessibility. In addition, this form of financing offers opportunities for the region to consider Brussels more often as an option for investments.â

In fact, together with the Zuidvleugel Economic Programme Committee, the Province of South Holland, Holland Rijnland and Drechtsteden, the jointly operating municipalities in the area have drawn up a Regional Investment Programme aimed at reinforcing their economic structure. The programme consists of specific projects designed to enhance economic growth, employment, accessibility, sustainability and the attractiveness of the region. To implement the projects, new sources of finance will be required. The loan from the EIB to the RET fits in perfectly with this.

The EIB is owned by the 28 EU Member States and has a solid loan portfolio, due to which it is able to borrow at extremely low rates on the capital market. The Bank passes this interest benefit on to the projects it lends to, because the EIB is a non-profit organisation and only needs to cover its costs. Consequently, the RET also pays less interest and is additionally granted an unusually long loan term of 30 years.