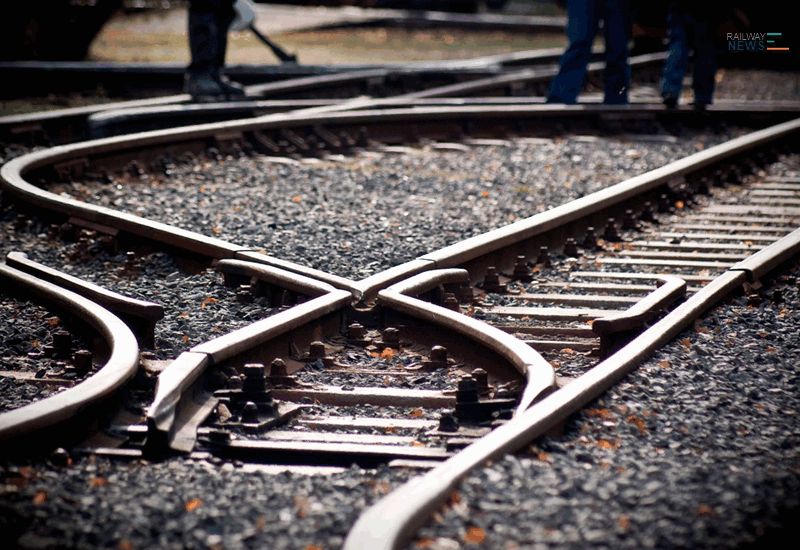 The Government of Bangladesh has received a loan of â¬135m from the European Investment Bank (EIB) to improve the country’s railway network.

The loan will be used to fund the construction of a second track, upgrades to the existing track, and the installation of modern signalling equipment on the 72km section between Laksam and Akhaura in eastern central Bangladesh.

The Akhaura-Laksam section is part of a major, sub-regional corridor of the Trans-Asia Railway network.

By 2020, the government aims to upgrade the complete 321km rail corridor between the capital city Dhaka and Chittagong, the second largest city and main seaport.

The project will also connect Chittagong to the neighbouring countries of Bhutan, Nepal and the north-eastern states of India.

The â¬555m project is being co-financed by the Asian Development Bank (ADB), which will provide â¬332m, while the Bangladesh Government will spend â¬88m.

In June, Bangladesh and the ADB signed agreements for $505m in loans to develop the country’s railways, as well as strengthen subregional trade and national economy.

Approximately $400m of the total amount will be ordinary capital resources (OCR) and $105m will come from the Asian Development Fund (ADF).

ADB’s grant will be used to upgrade the Akhaura-Laksam section to a double-track, dual-gauge railway line.

Executed by the Bangladesh Railways, the project is expected to be completed by 2022.

EIB vice-president Jonathan Taylor said: “The project will contribute to the two main objectives of the EIB’s external mandate: on the one hand, the mitigation of climate change, by promoting a modal shift from road to rail; and on the other, the development of social and economic infrastructure, by making a key contribution to a major transportation axis.”

The railway project, which is in line with the European Union’s mandate guiding EIB’s lending in Asia, will promote the development of social and economic infrastructure in the country.

The loan for the railways is the EIB’s third funding grant for the country’s public sector.

In November 2013, the bank has provided â¬82m loan for power projects, followed by a â¬100m loan for improvements to Dhaka’s water supply in 2014.