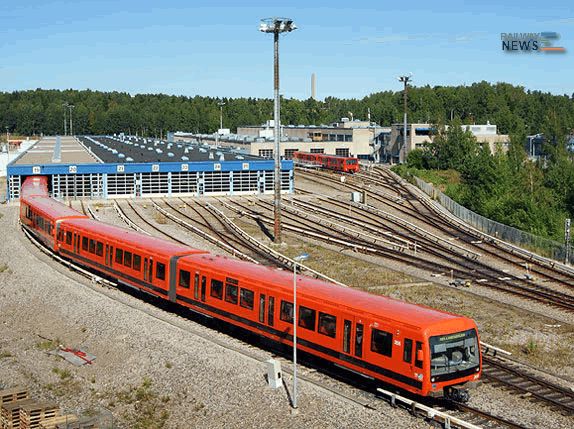 The MatinkylÃ¤-Kivenlahti metro extension will run in Espoo, the second largest city in Finland. It will be part of the metro system in the Helsinki capital region. The Western Metro between MatinkylÃ¤-Kivenlahti is estimated to be ready in 2020. Overall, the Western Metro will transport 170,000 passengers per day, decreasing car traffic and emissions. Construction of the tunnels requires complex geotechnical and structural engineering competency.

PÃ¶yry has also provided engineering services for the first leg of the Western Metro line, which is currently under construction and is scheduled to be in operation in 2016. The end station of the first leg will be MatinkylÃ¤.

“Safety, functionality and efficient implementation are the top priorities for PÃ¶yry in designing solutions for rail, road and underground projects. We are honoured by LÃ¤nsimetro’s trust in our competence and of the continued cooperation”, says Mikko Inkala, PÃ¶yry’s President of Infrastructure Design in Finland.

The combined value of the orders is EUR 3.9 million. The orders will be recognised within the Regional Operations Business Line order stock in Q4 2014.